Gene Choe and Tony Peng are two names that many people associate with Tim Choe Fidelity Asset Management. Both have impressive backgrounds and are well-regarded for their expertise in the field of financial planning. However, how do they differ from each other and how do they differ from the competition? Read on to discover the differences. Here are some examples of why both men are highly regarded. In addition to Gene Choe, Fidelity has two other Chartered Financial Analysts working alongside Tim Choe: Stephen Benjamin and Vic Tulli.

Gene’s appointment at Fidelity Asset Management follows his recent appointment as head of U.S. sales at Credit Suisse. He joined the bank in 2004 and has been responsible for directing domestic sales of equities, options, futures, and CrossFinder. Before joining the investment bank, Gene Choe co-founded a company called MarketXT, specializing in after-hours trading during the dot-com boom. Choe’s experience in this field includes working for companies such as Morgan Stanley, Herzog Heine Geduld, and Madoff Investments. His previous companies have been sold to a day trading company called Tradescape.

Tony Peng is a portfolio manager

Fidelity’s portfolio management team is led by Tony Peng, a Chartered Financial Analyst who joined the company in 2006. In addition to Peng, the firm also employs a CFA in Vice President of Thought Leadership Vic Tulli and Vice President of Investment Research Stephen Benjamin. These professionals have extensive knowledge in the field of asset management and are committed to delivering quality investment services. 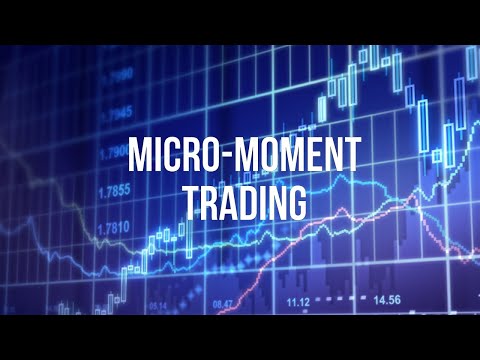